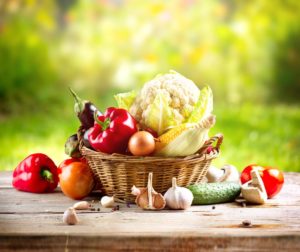 The active ingredient, azadirachtin (A), is not a neurotoxin, but acts slowly in target arthropods, as an antifeedant and growth and development-disrupter. It also affects fecundity.

Its great strength is that while most insects are highly sensitive; it is innocuous to higher animals including man. For this reason, it is one of the few weapons available for the organic cultivator.

The a.i. passes across the lamellae of leaves and becomes systemic in the plant. It can also be taken up via the roots.

In the soil, the a.i. has a half-life of a few days. Used correctly, due to its systemic node of action it is not considered to be any threat to beneficials, including bees, and is considered to be an excellent component of Integrated Pest Management (IPM).

In those countries where it has been registered by partner companies (many European countries and USA) and, used as a pesticide for many years it has been used for:

The neem PPP has been successful against a wide range of biting and sucking insects, especially aphis and whitefly, thrips and, leaf miners. It also acts against spider mites.

The preharvest interval varies from 4-14 days depending on the crop. 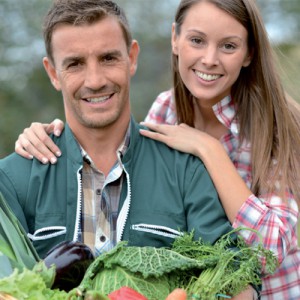 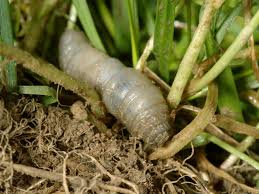 NeemCo has a current project looking at a control for Leatherjackets - the larvae of the Crane Fly, also known as Daddy Long Legs. There are two species of Crane Fly in the UK that damage turf, Tipula oleracea and Tipula paludosa.

Leatherjackets mainly attack grass roots. The first indication of a problem is usually birds pecking and damaging the surface, in severe infestations the turf turns yellow in patches and bare areas start to appear. They also feed on cereal crops such as wheat and barley, and burrow into potato tubers. Females lay their eggs by 'hopping' on the soil surface. Each time they land they insert their pointed abdomen into the soil and deposit an egg. The larvae emerge as small brown grubs that begin feeding on the root structures of grasses. A secondary problem with Tipula infestation of turf is the damage caused by birds, such as starlings and crows pecking the turf.

Lifecycle: The adults hatch from grassland in August and September and mate and lay eggs. The eggs hatch two to three weeks later and the larvae start to feed on grass roots throughout the autumn and into the spring. The grubs pupate in late May and June before hatching.

Existing organophosphate controls for leatherjackets (eg. Chlorpyriphos) have been removed from the market because of safety issues.

Based on current evidence, it is likely that Riddance® will be able to control larval stages / nematodes affecting the roots of turf grass, although more research is required to determine this. NeemCo’s project is to establish if a commercial product can be developed, most likely targeted at amenity grass: golf courses, bowling greens, football and rugby pitches.

Neem products, usually based on neem oil, are already widely used in North American golf courses, to control turf pests, mainly leather jackets. The advantage of Riddance® is that it has a high and guaranteed content of the a.i. azadirachtin - far more than neem oil.

NeemCo is keen to establish collaborations with researchers or commercial companies.

Resistance is a significant issue with neurotoxin based pesticides, such as organophosphates, pyretheroids, and avermectins.
Neem extracts used as commercial biocides and plant protection products for almost 20 years in the USA and EU, and as yet, there have been no reports of signs of resistance in target organisms.