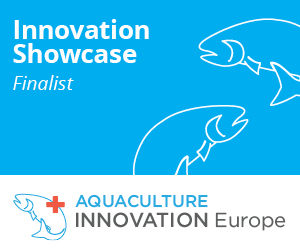 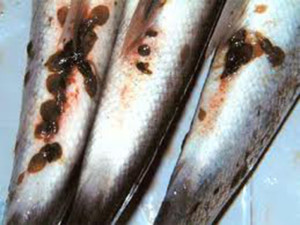 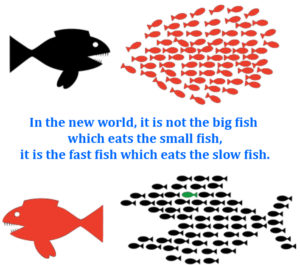 NeemCo has developed a control of ectoparasites of farmed fish. The initial work has focused on the sea louse (Lepophtheirus salmonis) which is the scourge of farmed salmon in Scotland and other countries where the fish are farmed. Riddance® is administered by inclusion in the diet.

Trials conducted with Riddance® have shown:

The results so far suggest that other ectoparasites of other species of farmed fish will be susceptible to control by Riddance®. The world market size for a control for sea lice alone is $1bn/year.

However, to be used Riddance® must gain approval in each country as a veterinary medicine, which is harder than a human medicine as the fate in the environment of uneaten feed and fish faeces must be considered, together with any impact on non-target species, such as lobsters and brine shrimp. So NeemCo, as a micro-SME in undertaking what is has been traditionally only achieved by big pharmaceutical companies:

NeemCo has so far been granted patents in Europe, Australia, New Zealand, Malaysia, and The Faroes - with Chile, the USA, and Canada well in-progress. 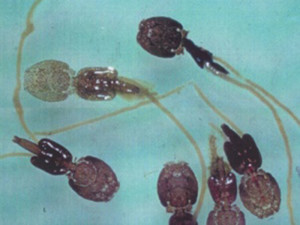 The active is already approved for food use as a plant protection product (PPP) (i.e. mammalian toxicity work complete) in key countries including the EU, USA, Australia, Japan, New Zealand, and Chile. This shows its efficacy, safety to mammals, and low environmental impact in terms of production, use, and effect on soil, water, domestic and farm animals, non-target species, and fish.

Resistance is a significant issue with neurotoxin based pesticides, such as organophosphates, pyretheroids, and avermectins.
Neem extracts used as commercial biocides and plant protection products for almost 20 years in the USA and EU, and as yet, there have been no reports of signs of resistance in target organisms.

Neemco is currently working towards achieving approval for Riddance® as a veterinary medicine in each of the target countries.